The perfect laptop for the gamer, or what? Read our gaming laptop guide. There are so many offers in stores that a player can get dizzy before choosing something suitable for themselves. This is mainly due to hardware diversity. The processor, graphic card, RAM memory and hard drive have an effect on the device’s performance. Added to this is the display, connector sets, as well as the quality of the keyboard and touchpad.

The elements to pay attention to are so many that choosing the best laptop can not run unintentionally. However, how should we say which configuration will be the most appropriate? Our shopping guide comes with the help. 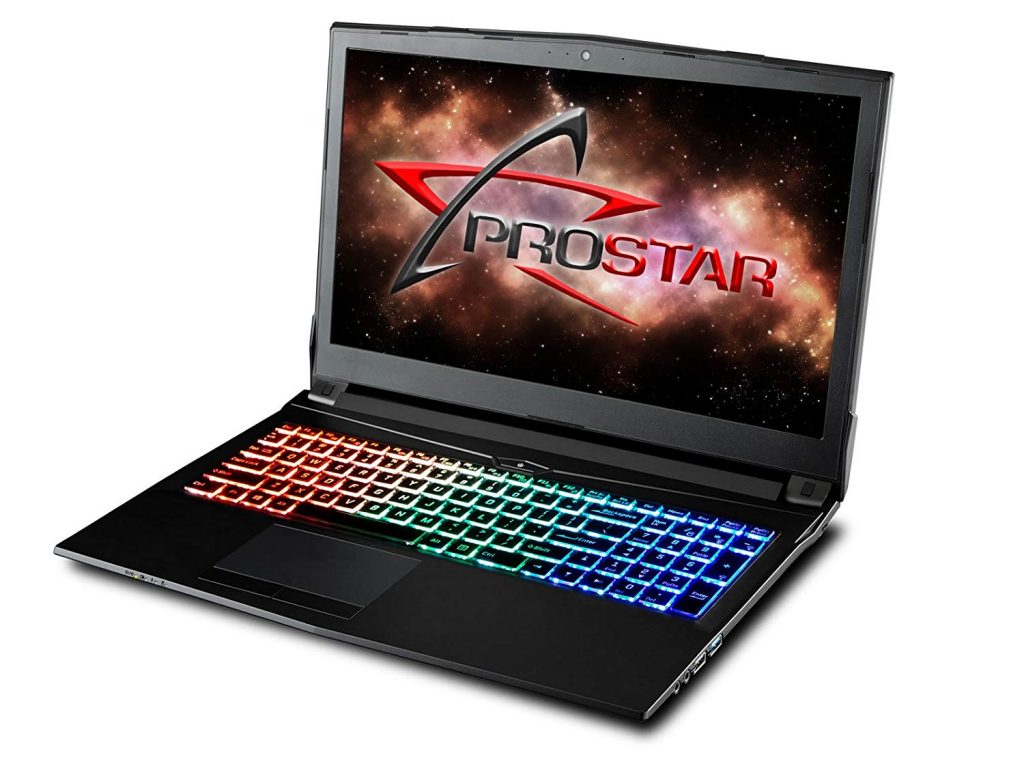 A gaming laptop or desktop computer – what to choose?

People looking for gaming equipment face a dilemma: is it better to buy a mobile laptop or a PC? What is better and when to decide on a given solution? Both options have their advantages and disadvantages.

A laptop for a player is a very good, compact solution. However, it is not cheap and its performance may be lower than that of a desktop computer. This does not mean, however, that it is not worth being interested in. Below we have collected the basic advantages and disadvantages of laptops for gamers.

Advantages and disadvantages of laptops for gamers
BENEFITS

the laptop is mobile, so we can easily move it from place to place
energy efficiency
It takes up little space
It can be used during travel

The biggest problem with laptops is that the hardware upgrade in their case is very limited. Typically, it is limited to exchanging RAM and hard disk. All this makes buying a laptop we have to think not only about current needs, but also about what will be the requirements of games in the next few years.

This does not mean, however, that the purchase of a gaming laptop will prove unprofitable. On the contrary – there are many configurations available on the market that guarantee very high performance, sufficient to support current games, as well as those whose premiere will take place in a year, two or three years.
Laptop for the player – what to look for?

Of course, it all depends on which machine you decide on. All important components must be subjected to our analysis.  We should also compare them to the hardware requirements of the games we intend to purchase.

As in the case of desktops, also in laptops, the GPU unit plays absolutely the most important role. It depends on it, whether the games installed by us will run smoothly. Of course, it should be remembered that much depends on the hardware requirements of a particular production, as well as on what graphic details you want to run it. All this makes the attention to be paid to the parameters of the card. The most important thing will be memory – both its type and quantity. Currently, new GPUs use GDDR5 type memory. The value of 4 GB in many productions will prove sufficient, although of course the more memory the better. The frequency of clocking – memory (values ​​from 7000 MHz to be considered decent) and the core (also in the middle and high-frequency cards usually oscillates around 1500-1600 MHz in basic mode) is also significant. At the end, it is worth recommending a few units. If we are looking for laptops up to 600 USD, we should opt for models with Nvidia GeForce GTX 960M and Radeon RX 560X cards. With a higher amount, we should be interested in the GeForce GTX 10 and AMD RX Vega cards.

Even the best GPU unit will not be able to show its full potential if a weak processor is installed in the laptop.
In this situation, there is a phenomenon of a “bottleneck”, which consists in the fact that a low-performance CPU chip limits the capabilities of the graphics card. All this means that we should decide on models at least decent. In the case of gaming laptops, the processor should have at least four physical cores, although the maximum freedom will be guaranteed by six and octa-core systems. Attention should also be given to the clocking frequency, which is given for the basic and turbo modes, activated in case of increased demand for computing power. Values ​​at 3500-4000 MHz can be considered as decent. A good choice will be Intel processors marked with HQ or K (unlocked multiplier). Among other things, you can recommend Intel Core i5-7300HQ, i7-7700HQ and i7-8700K. As for the AMD offer, the Ryzen series enjoys a great reputation.

Given the hardware requirements of new games, there will never be too much. >Currently, 8 GB of RAM should be enough to meet the minimum requirements of the majority of production, however, handling them on medium and high details usually requires installing 12 or 16 GB dice.
Attention should also be paid to the type of memory – currently the best choice will be DDR4 models, preferably with high clock speed (from 2133 MHz upwards).

It is being downplayed by many players, but in reality it is very important. When deciding to buy a gaming laptop, we need to consider whether we care primarily for storage of large files or real acceleration of the system and games. In the first case, it is worth to bet on cheaper HDD disks, while in the latter case SSD drives, which are much faster, but also much more expensive. There is also an intermediate solution, which involves the purchase of a laptop with two disks – HDD with a capacity of eg 1 TB and SSD 128 or 256 GB. The first disk will serve to store files, and the second will install the operating system, which will significantly speed up its operation.

In this case, we should focus on three issues. The first is related to the type of matrix. IPS models are more expensive, but they will guarantee us better quality of generated colors. The second one concerns resolution – it is worth deciding on the Full HD matrix. The third in turn is related to the diagonal of the screen, the selection of which is an individual matter. Standard 15-inch laptops will prove to be a good solution when you want to use them not only in one place. If your laptop is a quasi-stationary device, you may want to consider buying a 17-inch model. The bigger the screen is the higher comfort of playing.

This website is supported by different affiliates and we receive a paid commission on certain products from our advertisers. Any and all trademarks, logos brand names and service marks displayed on this website are the registered or unregistered Trademarks of their respective owners. We are a participant in the Amazon Services LLC Associates Program, an affiliate advertising program designed to provide a means for us to earn fees by linking to Amazon.com and affiliated sites.